What is Nutritional Ketosis? 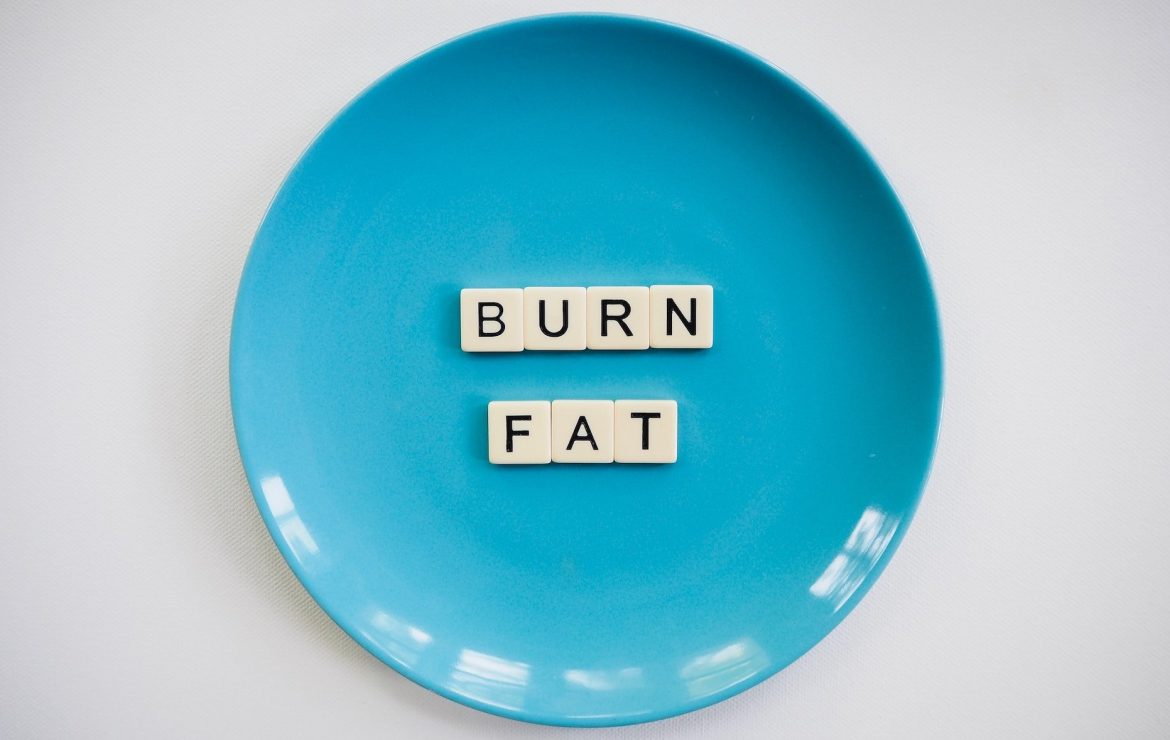 Nutritional ketosis is a state your body goes into when you greatly reduce your intake of carbohydrates. At Keep It Off, we prescribe a low-calorie, restricted-carbohydrate meal plan that results in a state of nutritional ketosis. It is called a ketogenic diet. It stimulates the production of ketones by your body.

Why is it important?

Nutritional ketosis is a very effective tool for weight loss. Hunger is reduced after a person has been in nutritional ketosis for several days to a week. This helps patients in our program comfortably remain on their prescribed low-calorie meal plan for months and even a year or more, while heading toward their weight loss goal.

How does nutritional ketosis develop?

On a standard American diet, the body’s main source of energy is typically glucose from carbohydrates. When you cut way back on your carbohydrate intake, your body is forced to find an alternate fuel source. That fuel source is fat.  Fat is broken down into ketone bodies, which is the new fuel that feeds your brain and other organs. As you make more ketone bodies, or ketones, they rise to a level that is called nutritional ketosis.

In general, it is quite safe. Be aware, though, that It’s important to take in adequate water and specific minerals while on a ketogenic diet. Temporary side effects such as lightheadedness, fatigue, muscle cramps, and headaches can occur. Electrolyte imbalances can occasionally occur that are easily treatable by the Keep It Off medical providers. All patients in our program are under close medical supervision throughout their enrollment.

Our Keep It Off Program

Have you seen our newest health article? If not, check it out below!
... See MoreSee Less

Consistency Leads to Habit - Keep It Off Medical Weight Loss

Hit enter to search or ESC to close